X
This site uses cookies to provide and improve your shopping experience. If you want to benefit from this improved service, please opt-in..
More Info
Accept Cookies
Free delivery to your home, click and collect suspended, 90 days return for all purchases during 2020. OUR BLACK FRIDAY WEEKEND SALE IS NOW ON! SALE ENDS AT MIDNIGHT ON MONDAY!
Rieker BlogHoliday DestinationsWhere to See the Northern Lights
Menu
Holiday Destinations, Outdoor Adventures

Where to See the Northern Lights

Now is one of the best times of the year to see the famously unpredictable Northern Lights. From September to March, your chances are at their highest of seeing the spectacular natural light show of reds, greens, purples, and yellows blazing across the sky. So, why not make the most of it?

Also called the aurora borealis, the Northern Lights phenomenon is the result of charged particles from the Sun colliding in our magnetic atmosphere and bursting into various, changing colours.

Earth’s most enchanting natural phenomenon is visible to only a small section of the planet and thousands of people travel from all over to experience the event. But, where exactly is the best place to see the Northern Lights? 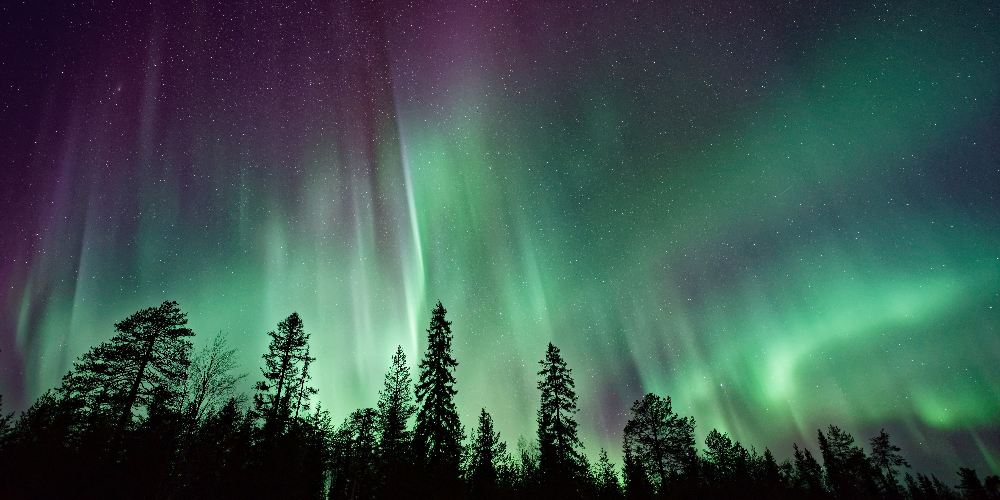 Norway is a very popular destination for Brits to see the Northern Lights. Just a short flight away and famous for its friendly population, you can pack plenty more on top of witnessing this striking phenomenon into your trip to Norway. Tromsø is many people’s first choice to kick-start their Northern Lights adventure, thanks to fjord excursions, Sami experiences, dog sledding, and whale-watching.
If you’re planning on travelling, visit the beautiful mountain of snowy Lyngen and peaceful fjords of Sommaroy. Then, stop over for a night at the amazing snow-themed hotel in Kirkenes. Found right at the top of Norway and known as the ‘City of the Northern Lights’, Alta is a safe option for making sure you see the natural light show. Or, you can head even further north to Svalbard in the Arctic Ocean. Not only do you get excellent aurora borealis opportunities on this Norwegian-owned island, but there’s a chance you’ll spot walrus, reindeer and polar bear here, too. 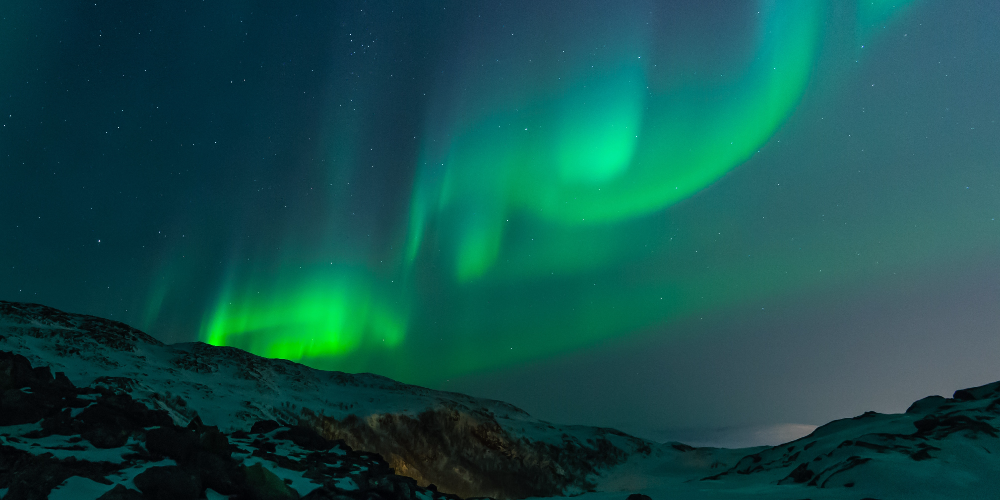 If you want to wander off the beaten track, why not try lesser-visited Finland? There are lots of incredible viewing locations here. Especially Luosto and Ivalo, which are hidden gems for spotting the Northern Lights. Plus, Finland is the least densely populated nation in the EU which means minimal light pollution and excellent aurora borealis conditions!

We recommend heading to Kakslauttanen in Finnish Lapland where you can stay in a glass igloo, have a Finnish sauna and take a reindeer safari. Wherever you go, hills and lakeshores make the best viewing points in Finland. Another good spot to enjoy the phenomenon is overlooking the huge Lake Inari where you can see the Lights reflect and dance on the water. 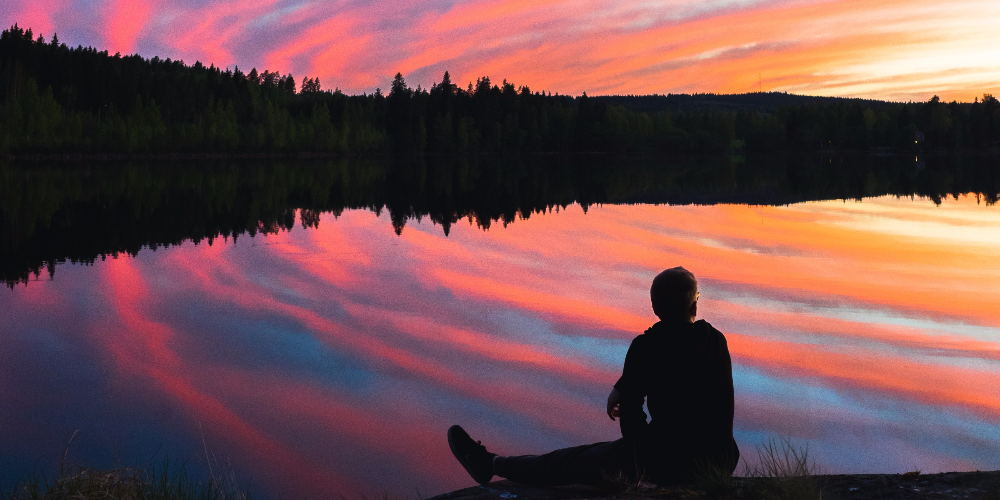 Accessible and rocketing in popularity, capital city Iceland is a top place to see the Northern Lights. Not too far from the UK, explore the bustling city culture of Reykjavik before heading southwest to Þingvellir National Park. Here, you get a fantastic showing of the aurora borealis and the climate is particularly mild in autumn.

Once you’ve seen the light show, you can visit the geysers, volcanoes and thermal pools that make Iceland famous for adventurers. Or, just relax at the many metropolitan wine bars and restaurants in the capital city, which is popular for its arts and culture. 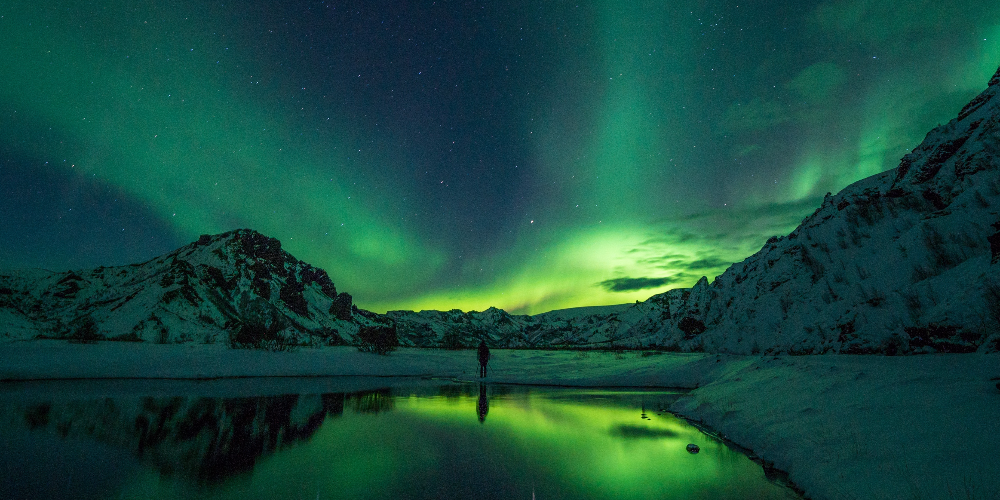 If you’re really feeling adventurous, Greenland is definitely one of the best places to see the Northern Lights. Like Iceland, you can see the aurora borealis from pretty much anywhere in the country. Although, the southern and eastern parts of the island are best. Wild and sparse, the Northern Lights blaze across the Greenland sky making for an astounding experience. Plus, Greenland still has a strong Inuit culture which is fascinating to be a part of. On top of everything, there are lots of outdoor activities to try during the day like sledding, snowmobiling and kayaking.

Many Northern Light hunters head to the small town of Kangerlussuaq and Tasiilaq to enjoy the event. This is mainly due to minimal light pollution and roughly 300 clear nights per year. However, you can also see the colours just as well in the capital city, Nuuk. Here, you’re steeped in tradition but still have excellent dining and shopping scenes to keep you occupied during the day. 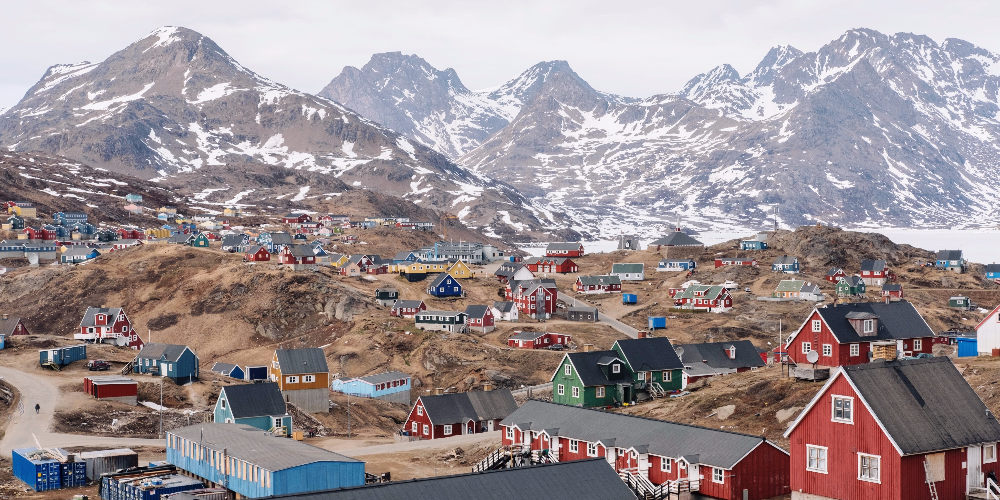 Northern Sweden is a strong contender for top aurora borealis destination. Home to little light pollution and the world’s first ice hotel, this area is ideal for enjoying an unforgettable Northern Lights holiday. Especially in the small village of Abisko in Swedish Lapland. Abisko experiences very little adverse weather due to its location in the middle of a circle of mountains that protects it from rain and cloud. This means it has one of the highest probability of Northern Light sightings in the world. So, it’s ideal if you want an almost guaranteed sighting of the phenomenon.
If you like the sound of a night in an ice hotel, it’s found in Jukkasjärvi on the Torne river. Or, head to Porjus for a nighttime light show along the shores of Stoma Lulevatten. 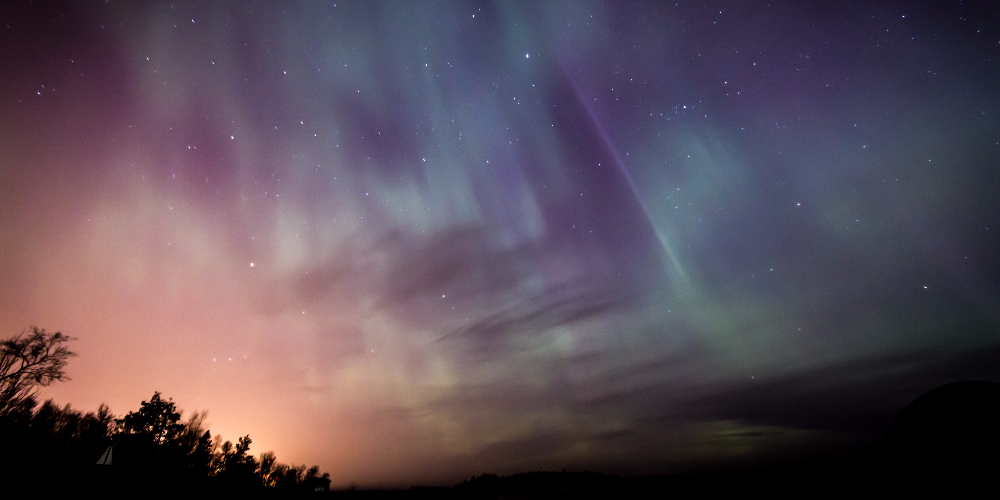 Fancy heading further afield? The very top of North America is just as good for seeing the Northern Lights. You can enjoy the show from many of the provinces in Canada, although Yukon is probably the best place. Yukon, in the northwest of the country, is home to thousands of bears, moose and caribou. Plus, you can see huge mountains and the biggest non-Arctic ice field, which makes it an incredible destination for a true Arctic experience. 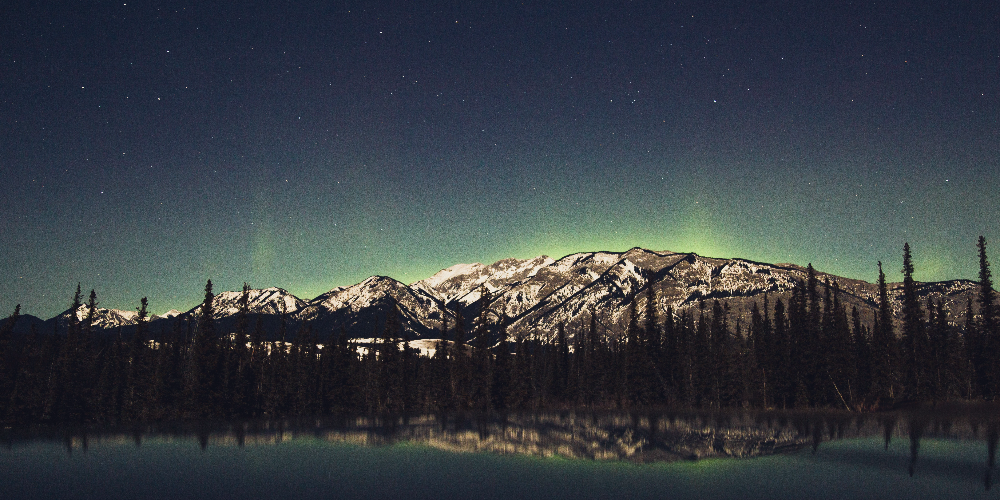 The only place in the USA to host the Northern Lights, Alaska is another good bet for seeing the phenomenon. Usually, visitors head to the northern city of Fairbanks but there are lots of places around the state where you can get a good view. Try and find time to fit in a visit to a hot water spring pool. And, if you can, spend time at Denali National Park. Here, you might get to see the Northern Lights blazing behind the tallest mountain in North America! 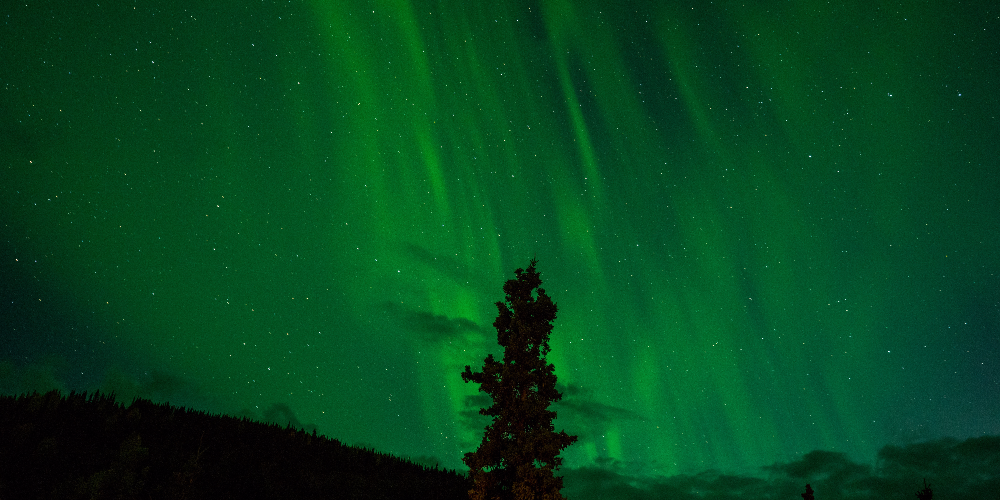 Wherever you choose, the Northern Lights is an unmissable and unforgettable experience best viewed from now until March. Browse our high-quality shoes and boots for men and women to prepare you for your adventure before you go.