X
This site uses cookies to provide and improve your shopping experience. If you want to benefit from this improved service, please opt-in..
More Info
Accept Cookies
Free delivery to your home, click and collect suspended, 90 days return for all purchases during 2020. OUR BLACK FRIDAY WEEKEND SALE IS NOW ON! SALE ENDS AT MIDNIGHT ON MONDAY!
Rieker BlogOutdoor AdventuresShipwrecks: Sunken Secrets of the UK Coast
Menu
Outdoor Adventures

The UK coastline is littered with a sunken treasure of around 90 known shipwrecks, with thousands more potentially just waiting to be discovered.

Among the fiercest of seas to have claimed many famous ships is The North Sea, which stretches along the UK’s East coast from Dunnet Head at Scotland’s northernmost tip, right down to the furthest Southern point of Shetland’s Horse Island.

It’s along this East Coast that our team here at Rieker have focused a shipwreck search; from Teesport to the Thames Estuary, this stretch of stunning coastline is home to many rocks, caves and abandoned ships just waiting to be discovered.

So strap on your hiking sandals, ready your walking footwear, and explore five of our favourite shipwrecks! 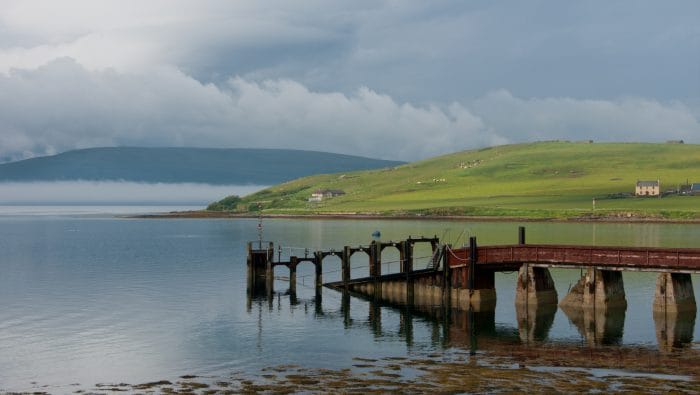 One of three remaining blockships (a ship that has been grounded in a channel to block it, often in times of war to stop enemy advances or to provide shelter) that protected Scapa Flow from submarines during World War 2, the Blockship Tabarka is now one of the finest dive sites in Europe.

Thanks to the ship’s huge cargo bay and the fast flow of water, the site is a haven for marine life and divers alike. Lying in just 15 metres of water, at low tides the seaweed-covered metal of the hull can be seen from above the surface, providing hikers around Orkney’s amazing coastline a glimpse of this sunken ship. 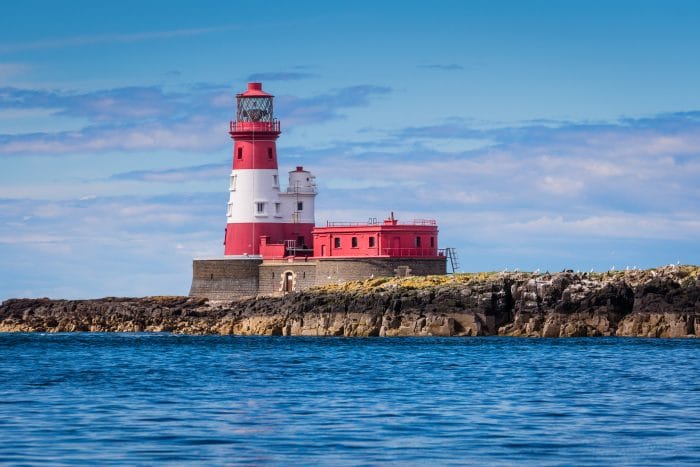 An infamous shipwreck that bore the way for the legend of Grace Darling and her father, William. Keepers at the Longstone Lighthouse (which is still in use today), the two rowed 1,700 yards in rough seas in a daring rescue mission towards the SS Forfarshire, saving 9 lives in the process and being rewarded for their bravery.

Alongside the legendary Longstone Lighthouse, visitors to the area can walk the many paths around The Farne Islands, taking in the stunning views and copious amounts of wildlife, including colonies of Puffins, Arctic Terns, Guillemots and more – as well as getting close to the breeding grounds for thousands of Grey Seals. 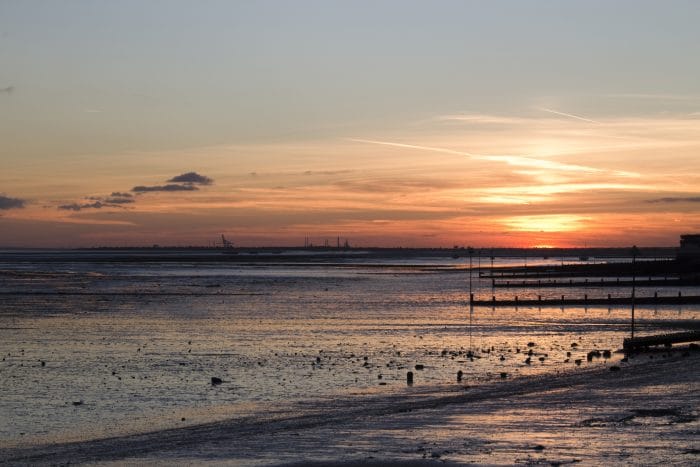 The very same ship that escorted King Charles II from the Netherlands back to England, the HMS London (perhaps quite fittingly) sunk in the Thames after blowing up mid-voyage. The oldest shipwreck on our list, ‘The London’ sank into the Thames Estuary 40 miles from London itself at Southend-on-Sea, an event that was recorded in Samuel Pepys’ famous diary on March 8th, 1665.

There’s plenty to be enjoyed nearby the famous shipwreck site thanks to Southend’s stunning coastline, including the world’s longest leisure pier which stretches a massive 1.33 miles from the shore. 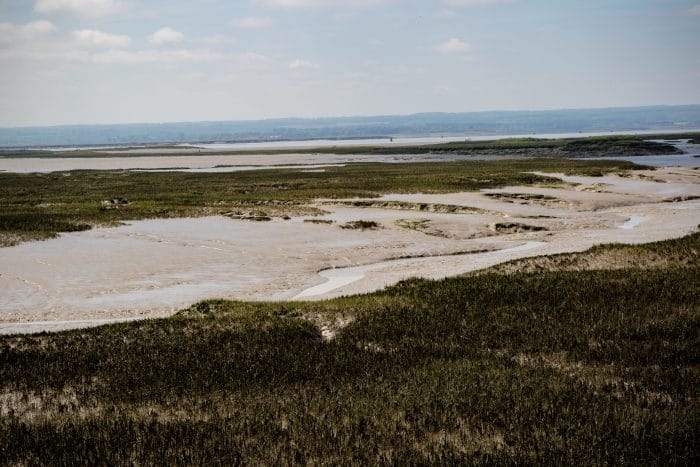 The shipwreck of the SS Richard Montgomery is perhaps one of the most famous ships in the UK, as well as one of the most widely reported abandoned ships. This is largely thanks to the 6,127 tons of munitions still on board the vessel, which includes around 1,400 tons of TNT explosive.

Due to the dangers surrounding this wreck, would-be sightseers are prohibited to go within 1,600ft of the site. Though it sits around a mile from shore, marooned on the sandbanks of the Thames Estuary near Sheerness, you can still see the masts of the sunken ship protruding from the waves. The Thames Estuary also offers fantastic walks along sandy beaches, while boasting a rich area of wetlands to explore. 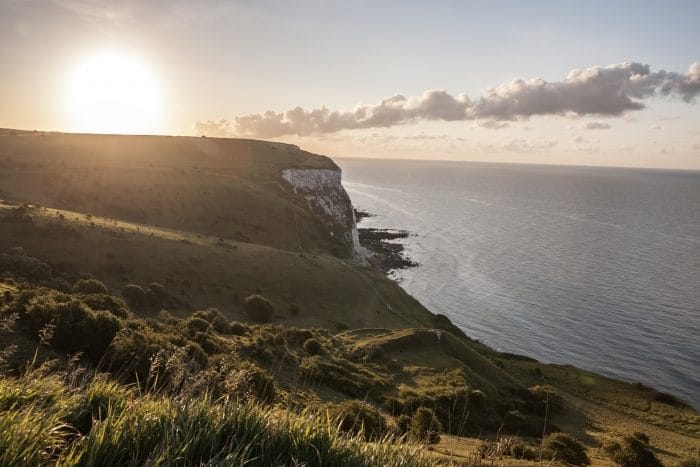 Just beyond the famous white cliffs of Dover lies the remains of one of the most impressive ships ever built; the five-masted, German-engineered Preußen was the world’s only ship of its kind. Designed to outlast any storm and ride any wind, it wasn’t the weather which saw the end of the Preußen, but rather a collision with another vessel.

Thanks to only sitting in 6 metres of water, during low tides the ribs of the shipwreck can still be taken in alongside the glorious views from Crab Bay, while there are plenty of walks to be enjoyed along the vast cliffs and long, pebbled beaches too.